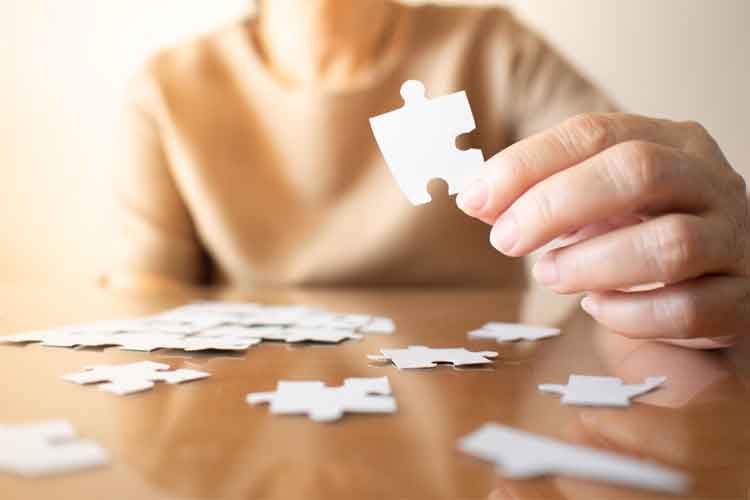 The number of Americans diagnosed with Alzheimer’s disease continues to rise at an alarming rate. Advanced-care nursing homes and assisted-living facilities cannot handle the increasing patient population. In fact, many public and private facilities have long waiting lists of a year or more.

Finding adequate living accommodations isn’t the only problem elderly Americans face. Millions of seniors lost their retirement savings in the economic crisis of 2009. Even if space was available in the moderate-care and advanced-care facilities, millions of elders now have no way to pay for costly, professional services.

Elderly persons in good health realize that they must continue to work as long as possible to support themselves. They must take advantage of whatever employee benefits are available if only to rebuild some of what was lost in the recession. For elderly victims of disease, illness or injury, however, the future is uncertain. Millions of elderly parents and other aging relatives won’t be able to keep working. Many will have no choice but to move in with their children and grandchildren.

As the flood of baby-boomers reaches age 65, a significant percentage of the elderly population will also be diagnosed with Alzheimer’s disease. Alzheimer’s is the most common form of dementia. There is currently no cure for the devastating disease; medications treat only the symptoms.

Alzheimer’s is not a part of aging. Most people associate Alzheimer’s with very old and frail seniors; however, early-onset Alzheimer’s disease can strike a person in his or her mid-50s. Because women tend to live longer than men, there is a greater chance of a woman getting the disease.

Alzheimer’s Disease Statistics and What the Numbers Mean

The population of dementia victims is expected to explode over the next few decades unless a treatment for Alzheimer’s can be found. Sadly, an alarming number of those seniors under age 65 will be diagnosed with early-onset Alzheimer’s disease – also referred to as early-onset dementia. According to the website, Alz.org, and the report titled “2010 Alzheimer’s Disease Facts and Figures” (Staff, 2010), the statistics offered on page 10 are staggering, if not alarming.

The report states, “The Alzheimer’s Association estimates that there are 500,000 Americans younger than 65 with Alzheimer’s and other dementias. Of these, approximately 40 percent are estimated to have Alzheimer’s.”

The rising numbers are cause for great concern. As the report continues, “One in eight people aged 65 and older (13 percent) have Alzheimer’s disease. Every 70 seconds, someone in America develops Alzheimer’s. By mid-century, someone will develop the disease every 33 seconds.”

Advocates for dementia and Alzheimer’s research say that not enough attention is being given to find a treatment or cure for Alzheimer’s disease. By the year 2050, there will be 2,618 new cases of Alzheimer’s disease diagnosed every single day. Who is going to take care of all those elderly persons suffering with dementia?

The Number of Caregivers for Victims of Alzheimer’s Disease

As the number of Alzheimer’s victims rises, so does the number of home caregivers. Usually, it’s a woman in the family who takes the role as the primary caregiver. At first the caregiver duties may not seem like much; but as dementia progresses into the later stages, caring for a person with Alzheimer’s can cause considerable stress on a couple or family. What are some of the consequences faced by long-term caregivers?

Not only does care-giving require empathy, compassion and personal attendant skills, but the job also requires (at least) moderate understanding and good communication skills. There will be legal matters to discuss and medical decisions to make. Caregivers need a higher education in order to navigate and solve a broad spectrum of issues beyond daily living routines.

Will the Alzheimer’s population explosion affect education? It’s quite possible, given the statistics cited in the previous sections. High schools all over the country offer courses in childcare, so why not add elder care, too? Community school courses in caring for aging parents are already a reality in some locations. Caregivers could benefit from such courses as those suggested below:

The shift from career to caregiver will change the profile of American women in the workforce. Alzheimer’s affects nearly every person in America. Should elder care care-giving courses be offered in high school? Considering the vast amount of information a caregiver needs to know, it sounds like a good idea. Perhaps one day in the not-so-distant-future, those young scholars who earned a certificate of completion in elderly care-giving will put their skills to good use at home. Who knows; with the new health care reform going into effect, the primary home caregivers might even get paid.