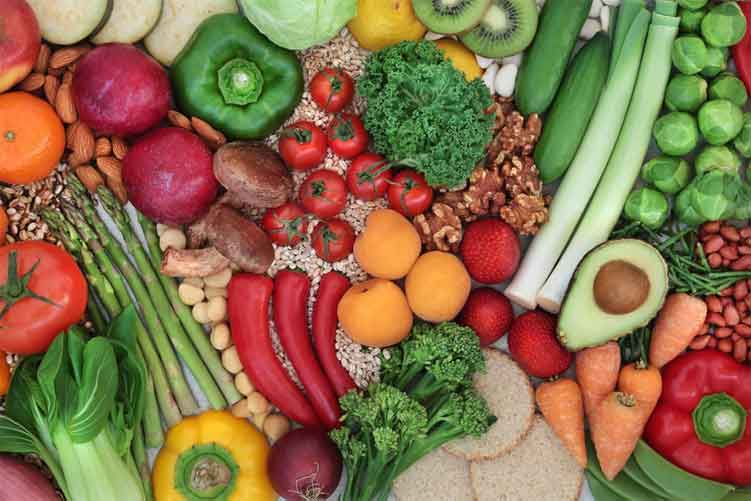 For good health, vitamins must be obtained from the diet. This article looks at vitamin D, vitamin E and vitamin K sources and deficiency symptoms and also read from here.

Vitamins are essential for good health and the proper functioning of many processes in the body. Deficiency symptoms commonly occur when inadequate amounts of vitamins are obtained from the diet.

Ergocalciferol and Cholecalciferol (Vitamin D) – Osteoporosis and Other Bone Disorders

The term “vitamin D” covers two forms of this nutrient – ergocalciferol (vitamin D2), which is produced by fungi, plants and invertebrate animals, and cholecalciferol (vitamin D3), which is produced by vertebrate animals, including humans. In most people, daily vitamin D requirements are met by the synthesis of cholecalciferol in the skin during exposure to the ultraviolet rays in sunlight. However, sunlight exposure – and hence vitamin D3 production – may be inadequate in people who:

Among other functions, vitamin D regulates the blood levels of calcium and phosphate – the two major components of bone. Adequate vitamin D is therefore critical for the growth and maintenance of healthy bones, and low vitamin D can cause skeletal problems. The principal symptoms of vitamin D deficiency are:

The risk of deficiency symptoms may be reduced by eating foods rich in vitamin D (e.g. oily fish, eggs) or taking a dietary supplement in the form of cod liver oil or D2 or D3 tablets.

Like vitamin B complex, “vitamin E” is not a single nutrient, but a family of several related substances called tocopherols. The precise functions of vitamin E are not as well understood as those of the other vitamins, though it is thought to act as an antioxidant, removing excess free radicals that would otherwise cause damage to the cells of the body.

Nuts, seeds and vegetable oils are the best dietary sources of tocopherols. Vitamin E deficiency is rare and tends to be seen only in people with a medical condition such as cystic fibrosis or Crohn’s disease that prevents them absorbing fats from their food.

Vitamin K plays a central role in the clotting of the blood after injury, and is also involved in bone growth and maintenance. It is found in the greatest amounts in green, leafy vegetables such as spinach, cabbage and broccoli.

The symptoms of vitamin K deficiency are largely related to its blood coagulation function and range from easy bruising and heavy menstruation, to excessive bleeding from minor wounds, to uncontrollable haemorrhaging. Bone defects can also occur. Most at risk of deficiency are people with liver disease, cystic fibrosis or inflammatory bowel disease, and those taking anticoagulant drugs or certain other medications.

For Good Health, Vitamins are Vital

Eating a healthy, well-balanced diet is the best way to obtain adequate amounts of the essential vitamins A, B, C, D, E and K. When this is not possible, dietary supplements can help, though it is advisable to talk to a doctor first, as a vitamin overdose can be as harmful as a vitamin deficiency.