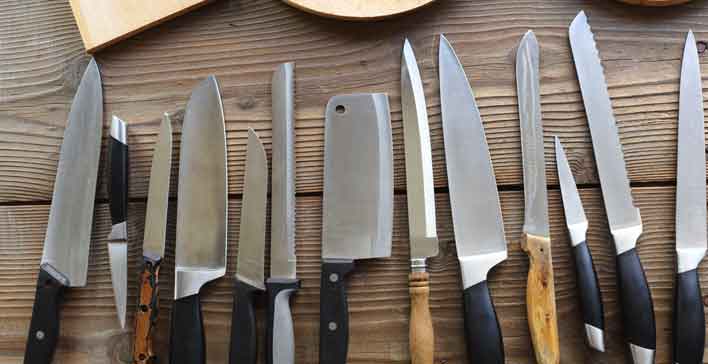 Modern children’s fiction has become more and more of a blade to cut through the publishing world, as well as cutting through tradition to forge something a little different. The Knife of Never Letting Go is a great example of how ‘children’s’ fiction can deconstruct what we know about the printed text.

The first thing that strikes you when reading this first-in-trilogy text is how different it is. First-person, present-tense narrative is rather post-modern, rather ‘Ulysses’ but there’s something different at work here. The character narrator, Todd, tells his story as it happens, with all the idiosyncrasies and peculiarities of teen-speak and idiosyncratic spelling, not unlike some other teen fiction – I’m thinking of Robert Swindells, here, who has experimented with character narrators in similar ways. However, Todd is much more intriguing.

There’s a quiet at the start, as the world waits for something to happen. We are introduced to some of the writer’s more basic humour, and his unique-selling-point comes to the fore: not only can we hear the narrator’s voice, but that of every body else, too, including the animals. And his characterisation of the dog, Manchee, is great. If dogs had thoughts and talked, they’d talk like Manchee – not unlike, it must be said, Doug, in “Up!” Manchee talks, the sheep talk (although they are barely sentient, and only really aware of their own existence), as do the squirrels and the birds. It certainly makes you question the interesting philosophical question about the sentience of animals.

Not only can we (and Todd) hear the animals’ thoughts, but also those of other men. For this is a patriarchal society where women have ceased to exist. As Todd, we see the lies he has been led to believe, and we see each of these lies crumble as he realises the truth about this post-colonial world around him, view our editors post.

This novel is many things. It’s a quest, not unlike Harry Potter et al, with the teen anti-hero and the female side-kick. It’s not unlike “Lord of the Flies” all-grown-up. What happens to a society of boys when they’re all grown up? It’s a tale of colonisation, and has its links with “The Tempest” as a commentary on invasion and indigenous tribes. It’s a rite-of-passage as a boy undergoes the adventures that will make him a man.

What makes it unique, however, is “The Noise” – the sharing of everybody else’s thoughts, which uses a new text presentation method to add to the power of this cacophony in ways that really help the reader get to grips with this Tower of Babel experience, in which nothing is secret. It’s incredibly post-modern and yet it fulfils all the requirements for a traditional teen quest story, not unlike ‘Wolf Brother’, Michelle Paver’s one million dollar 7-part epic. This is not only a real must for teens, but also for any writer looking to see how the future of print might change.