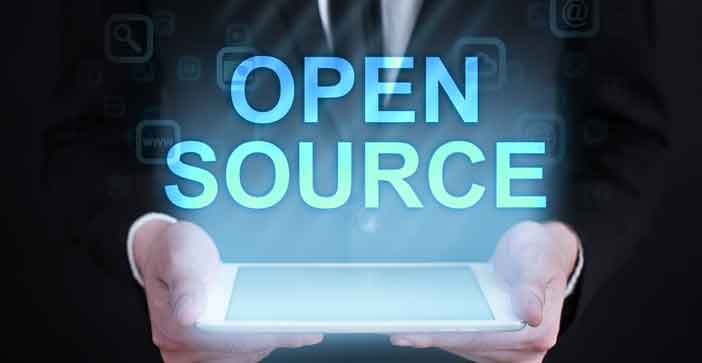 I have always been a dedicated fan of Php based scripts. The ease of editing files (providing you’re familiar with the scripting) for modifications and customization is a plus when wanting a “one of a kind” store front from an “out of a box” solution. I have used several catalog cart scripts including Oscommerce, ZenCart, Cubecart, and other various scripts. Depending on what you are looking for as far as features and modifications one of the few mentioned above would probably suit your needs. The following is my own experience and opinions on Oscommerce compared to the various open source scripts I have tried.

I must start with honesty and tell you Oscommerce is my least of favorites. Although you can not expect perfection when you are given use of an open source (free) script. Keeping to the point, free does not mean you’ve always struck up a bargain. This open source software falls between an “out of the box” candy solution and creating a fully functional script from scratch work.

The setup is generally a breeze if you host from a company that utilizes Cpanel and Fantistico. With a few clicks you can have the script fully installed and ready for customization. If you require an installation of the script, it is always possible to find a coder who will install the script for a fee of services. However, if you are daring or somewhat familiar with databases (a structured collection of data), coding, configuration, and installing scripts; you could tempt fate and install the storefront yourself. I can remember 7-years ago what was a 5 day, 21 hour shift, hair-pulling, nail-biting journey that usually resulted in “database connection errors”; is a 10 minute task for me today. It is possible to work with these scripts for an amount of time and self-learn just what makes them tick.

Oscommerce is packed tight with features which can be very overwhelming for a first time user. Or could be very useful to an intermediate user who wants to have readily available features without the hassle of modifying and coding root files.

Oscommerce has come a long way but it’s lack of security in the backend store (administration) is a real bummer. By default SSL is no enabled allowing trolls to sniff out the backend and easily enough access trivial financial information. This is a real concern for your customers who are trusting that their information is safe with your store. There are several available modifications now that will provide a tutorial on how to secure your storefront so the worries of trolls fades.

Adding products to the catalog is somewhat similar to a daily chore with a little sweat. Oscommerce does not offer any type of direct import features which can make this bargain storefront require TLC from the owner. “Out of box” will require you do a lot of uploading and re-linking to make products display to your liking and specifications. Again, there are now several user donated modifications to make this task easier, but that goes back to requiring internal root file tweaking before the mod will even work.

The default template requires customization with a bit of code-work within specific template/root files. This can be a really confusing task if someone is completely unfamiliar with the structure of folders and files. It can be even more confusing for an individual who has never seen any type of HTML, Php, or scripting. Even after re-working the “text” portion of the store front, the user is still left with a tacky template that no serious ecommerce business owner would consider using. To get around this you can always hire a freelance designer to customize the template and theme for you. With that option you are going to invest a pretty good sum of money. Another optian would require internet researching to find a theme or template that you like for purchase or free.

As with any open source software program it is possible to locate user contributed add-ons. Add-ons I reference to mean themes, templates, and modifications that may address specific problems or assist in customizing the store front. From first hand experience these can be useful and in worst case scenario – damaging. Most of the modifications, templates, themes and work donated by various users are not warranted by Oscommerce. Therefore, it is up to the developer of the contributed item to offer support. There a small number of developers that offer this support and than there are a large number of developers that don’t or offer the support for a fee. Modifying and customizing can be a daring game of roulette, the risk of loosing an entire store is always at bay. (HINT: Always back up before you make any changes to any files.)

In conclusion, this software is a solid foundation for a ecommerce store front considering it’s price. However, in my very own savvy opinion it’s not the most user-friendly solution to work with in comparison to other open source software available. It is packed with overwhelming features that generally require more modifications than just the default set-up. If you are looking for an “out of the box” open source software that is user-friendly – I suggest CubeCart which is a great open-source software that lacks features but is easy enough to customize.