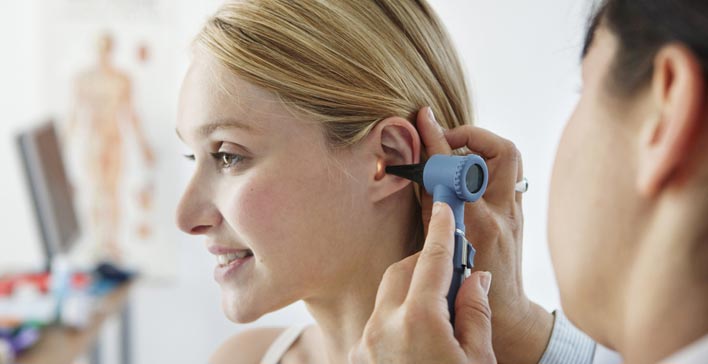 That buzzing, whirring, sound within the ears can be annoying and persistent. Some people think they are going nuts, first from the persistent noise and second, because no one else hears the sound. It may also only be heard on one side of the head. Ear ringing, called tinnitis, a phantom perception of sound, can happen at different times in life but is common in at least 30% of people over age 55 at some point.

In some cases an ear injury or infection may precipitate the ringing sound. For some people it is buzzing and others may describe it as a hum, waves crashing, or airplane roar. Some drugs and supplements may cause the ringing, learn more here. Although usually higher amounts of drug are necessary, some sensitive people may react with tinnitus even at lower dosages of the following:

Stimulants can Cause Ringing in the Ear

Something has offset the neurological balance of brain interpretation of sounds for the ringing sound to be perceived. For some people it may be the stimulation of the following that cause the brain to focus on these sounds:

After determining that medication or stimulants aren’t the cause of tinnitus, see an ENT to have the ear examined. Be sure the ear isn’t clogged with wax. Have the hearing checked. If wearing a hearing aid, sometimes the device itself causes the ringing. Ear ringing isn’t a mental disease and you aren’t crazy.

There are advertised supplements such as Ringstop or Quietus claiming to help stop the ears ringing. Most are not evidence based and probably not effective. Ginkgo biloba has been studied but isn’t necessarily effective.

There are adaptive hearing devices or hearing aids to mute surrounding sound. Avoiding loud noise helps. Some people have found success with different kinds of therapy including counseling or acupuncture. Wind or sound machines may offer temporary relief while sleeping. Even a noisy fan displaces the inner ringing sound. White noise may help although for some it is an additional aggravation to have two competing sounds.

There are online groups and message boards to help those with this persistent problem most are open to anyone who signs on (e.g. HealthBoards.com and tinnitissupport9226.yuku.com) so use caution in accepting advice from laymen but it can be helpful to meet others who experience similar medical issues.

All those who suffer from ear ringing do not have the same cause or etiology of the ringing and therefore will not have the same success with the same treatments. There are many who understand how annoying and uncomfortable this is. Find someone who is knowledgeable to help the problem.