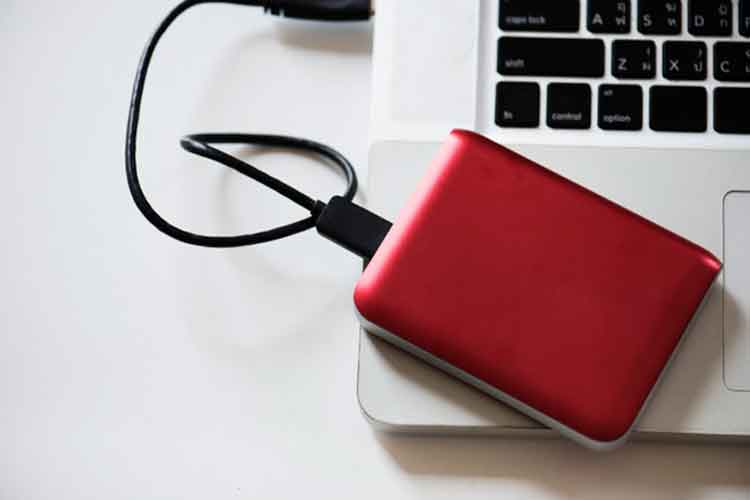 In my experience, the longer a person uses a computer, the more “stuff” is acquired. This “stuff” could be anything from old college term papers, assignments for work, copies of Christmas letters… you name it, you likely still have a copy somewhere.

Often, that “stuff” is dealt with by burning it to a CD or DVD for archival purposes. Those discs are then (ideally) labeled and put in cases or some other type of storage, for organization and safe-keeping. Of course, this isn’t a perfect world, so often those discs end up unlabeled, thrown in a pile, and generally ignored, if not abused.

What ends up happening, at least in my experience, is that the next time you realize you need something that you’ve burned for safe-keeping, you pull out the pile of discs, then go through them, one by one, until you find what you were looking for. Talk about a waste!

Thanks to a great Mac program called DiskLibrary, this is no longer so much of a problem. Sure, you still need to label the discs and hopefully put them somewhere safe, but you’ll never need to wonder what disc holds what document ever again, because DiskLibrary makes it easy, simple and fast to create a searchable library comprised of all the “stuff” on those discs.

Here’s how it works.

When you start up DiskLibrary, all you have to do is insert a disc. If you’re going to be cataloging a lot of discs, you’ll want to hit the “Batch Mode” option. What will happen with this feature turned on is that after a disc is finished, it will eject, so you can put the next one in. When you do so, DiskLibrary goes right back to cataloging. All you need to do is switch discs.

If a disc has a lot of media files on it, such as images, music or video, you’ll probably want to check the “Catalog Media Data” option. This takes longer, but makes searching more precise. What’s happening is that DiskLibrary actually scans through the metadata of all that media (not just the file names), and finds out the artist and album a particular MP3 file belongs to. Again, now you can perform targeted searches, not just browse your collection.

Scanning itself is fairly quick (I test-scanned a few discs and found that most of them scanned in only a few seconds, except the ones with lots of media files, which took longer), but if you have a lot of discs, the entire process could take some time. But wow… when you’re finished, you’ll notice a difference in how long it takes you to find stuff!

Why is that? Because DiskLibrary makes it simple. Let’s say you’re looking for an paper you wrote in college. You know it had something to do with politics, but can’t remember what the name was. Well, just type “politics” in the Quick Search at the bottom of the window, and almost instantly, DiskLibrary scans through your archived disks and spotlights which disk has the item in it.

It’s kind of a neat effect (you can see it in the third screen shot). In the example, I’ve chosen to do a search for “money” and you can see that my disc named “Backup_1” has quite a few MP3 files with “money” in the title. Click on the one you think might be the right one, and near the bottom you’ll not only see a listing of which disc the file is on, but exactly where. In the example, I’ve selected a song called “You Never Give Me Your Money.” I can see, just from a quick glance, that the file is on Backup_1, in a folder called Beatles, in a folder called Abbey Road, and that the name of the file is “09 You Never Give Me Your Money.mp3” and with that info, it doesn’t take me too long to find what I want.

But that’s not all I’m doing in that third example. Nope, DiskLibrary also supports Smart Catalogs, which are basically just saved searches. To show off this feature, I did a simple search for “money” and then saved it. From now on, no matter how many discs I catalog, or how many I delete, that Smart Catalog will always show me the files that have “money” in them somewhere. I don’t have to do a thing but click on the purple folder. That’s efficiency!

And don’t worry if you’ve previously used a different disc cataloging application, because there’s a decent chance all that work won’t have been for nothing. Why is this? Because DiskLibrary can import your libraries from CDFinder, DiskTracker, FileFinder and if you’re coming from Windows, a program called WhereIsIt. Talk about compatibility.

In my testing, I found DiskLibrary not only fast and easy to use, but simple to learn, powerful, and most of all, effective at helping me find my “lost” files. It pinpoints exactly where a file is, shows me how to get to it, and does it quickly and logically. DiskLibrary is a shareware program (a license costs $39.00), but if you’re not sure, go ahead and download it anyway. You can use DiskLibrary, unlicensed, for as long as you want, with no restrictions. The only caveat is that the unlicensed version can only catalog six discs.