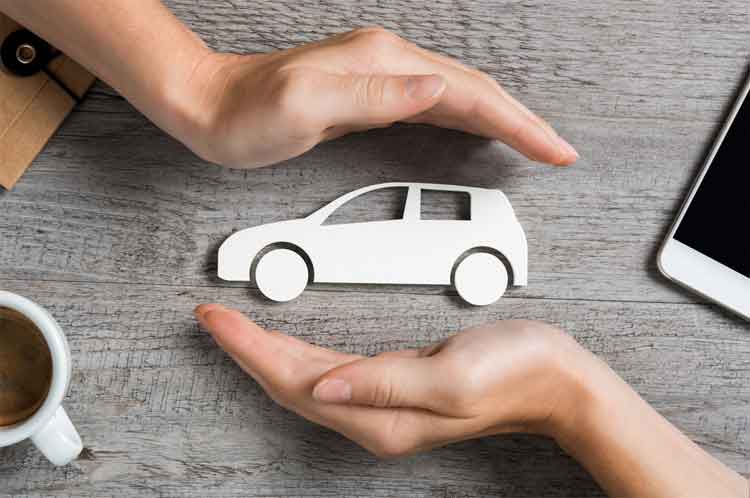 It’s a lot like jewelry for your car. You can change the look of your car’s exterior to yield a quick, easy, inexpensive, and changeable customization. It’s all about films, and I’m not talking about the kind they make in Hollywood.

A San Diego shop called SD Tint employs the newest film technologies for customizing cars. They do the neatest things with them. Here are some examples.

You can have flames filmed onto your car. They look particularly good on red, yellow, orange, or black pick-up trucks. This is the most far-out example of the work that they do. My only point with the flame example is that SD Tint will put whatever graphic you want on your automobile with films. While they prefer, ahem, tasteful designs or business graphics, they will do whatever strikes you at the moment for customizing your car.

The most interesting aspect of such films is that they can come off after you’ve gotten through your “flame phase.” Film designs over large areas serve as protective layer for the paint. When you’re finished with flames, the protected surface is ready to accept your next innovative design idea!

Window tinting is what customers request most. Protection from UV is almost a necessity in Southern California. Darkened windows have other benefits including glare reduction, privacy, improved interior comfort, reduced interior fabric deterioration and fade. The degree of darkening is up to you because of the wide variety of tints available. The darkest tints allow you to do whatever you want inside without being observed. Surfers take note: You can change into dry clothes from that wet suit without being nabbed for public nudity!

You don’t need to apply film in flames to protect the paint underneath. Films come in a clear, completely see-through variety. When applied to the front of the car, it’s called a clear bra. (I sure wish there was another name for it.) The clear bra invisibly protects the front of the car from the build-up of stuff that sticks so tenaciously there. Like bugs. Or tar. How about those newly chip-sealed roads in the Southwest? How about flying debris when you’re flying down the freeway in San Diego? I wouldn’t have a car without a clear bra. I wouldn’t have the front of my car without a clear bra.

Clear film can also go onto the windshield. The protection here is most notable against a cracked windshield. If you’re like me, that’s the first thing I get after getting a new car. Every car I’ve ever had, had one. Like a clear bra, windshield protection is going to be standard equipment addendum for cars in my future. And if you don’t believe me, catch the video showing how it protects your windshield from flying debris.

It CAN happen to you

Chances are good that SD Tint can decorate, protect, and even solve unimaginable car issues with films. Don’t want flames? How about protection from acts of vandalism such as key scratches on your car door? Graffiti spray-painted on your hood? Soaped windows on the night before Halloween? Films are an amazingly simple solution to an amazing array of exterior issues. Beware, and be aware of films!